In the weekly update, I bring you what I've been doing throughout Monday to Sunday in regards to technology, computers and more with links to tutorials and guides.

We might as well turn this into the 'fortnightly update' at the rate it's going. But this is a busy period nearing the end of the Uni semester so after exams I'll more regular.

This is something I should've done from the start but better late than never. Before I used to have SABnzbd, NZBDrone and CouchPotato together on the same host but when something broke, I ended up breaking everything along with it hahaha. The downside of the separation is of course higher allocation of resources, as each requires its own Operating System and that alone can take quite a bit.

Luckily there's a solution! Well a work-around, but still better than nothing! When installing Ubuntu Server, you can press F4 to install a 'minimal virtual machine' meaning things like graphics and sound aren't install with the kernel, reducing memory by roughly half!!!! Sadly I didn't do this until I found out, but Attila Györffy has a post on CoderWall where he shows how to achieve this by manually disabling those components. 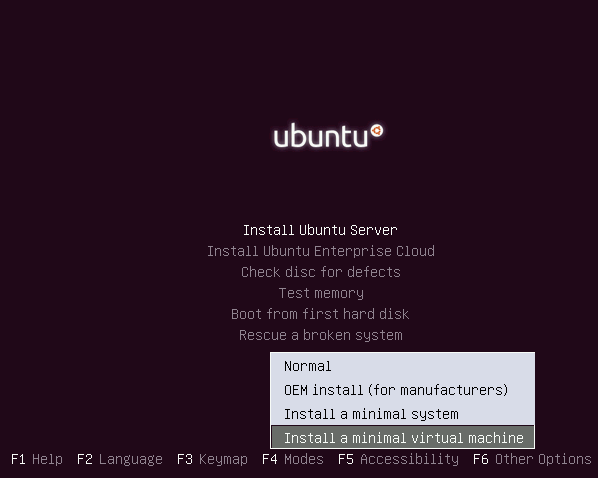 I posted about this twice already but my site is now using CloudFlare as its CDN which means it loads faster plus protection from CloudFlare security. I could kiss you CloudFlare if you had a face. You can find more about CloudFlare's features here and why you should take up their free SSL offer!

I use LastPass as my password manager. There are others out there like KeePass and 1Password. I thought after everything I've been hearing about security lately like Shellshock, iCloud and HeartBleed it was time to change that password I was using before I was generating passwords with LastPass. It took a while but eventually I was able to change them all.

A tip I received from Dennis from VMware is to not trust password managers, because once someone gets access to them they'll have access to everything. He however told me a little trick of adding a security word onto every password you generate so hackers would still need a little bit more to get access to your accounts.

A year goes by very quickly and before you know it a million different renewals come up (e.g. car rego/insurance is always a bitch). I previously used Frugal (cheap but decent) and Tweaknews (slow and slower) but wanted a cheaper more reliable option. I found  xsusenet which offered a FREE lifetime account. I knew it would be slow but nonetheless a good backup. Sadly it died after 500MB and never wanted to start every again. That just shows me that they would fail their paid users if they can't even handle the free ones.

Next I tried Usenet Bucket on their free trial period. The speeds were fast. I used to get 7MB/s from Tweak from this was getting me an average of 10-11/MB/s per download. The thing is though I don't need fast speeds, I just need a reliable provider with long retention because I'm usually going to be home until night to even watch or see what SABnzbd downloads.

I ended up going with Usenet Bucket after they gave me a 20% discount after the trial. I thought to myself they were one of the many providers that werent with Highwind (the company that's buying every other provider out there to create a monopoly or something), the speeds were good and I liked their overall website, design and emails that they've put effort into. 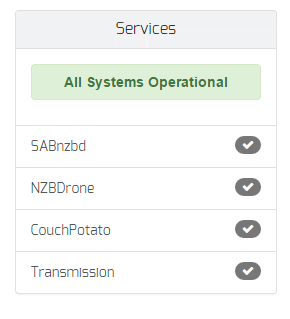