pfSense 2.2 has been released! This release brings FreeBSD 10.1 but also fixes over 300 bugs as well. The biggest change for those virtualising on VMware will be the VMXNET3 label change from 'vmx3f' to 'vmx'.

All the pfSense 2.2 changes can be viewed here.

The change which I believe caused the NICs to change their names is the update in OS base to FreeBSD 10.1. In FreeBSD 9 (pfSense 2.1.X), the VMXNET3 NICs are labelled as 'vmx3f' whereas FreeBSD 10 uses 'vmx'.

Who and what is affected

The second group of users to be affected are those who use packages that bind to specific interfaces. This varies depending on the package but I have had vnstat2 still reporting on vmx3f interfaces even after reinstallation.

How to safely upgrade

Assuming you are on VMware (as per the blog title), the first best thing to do is perform a snapshot/backup within vCenter/vSphere. 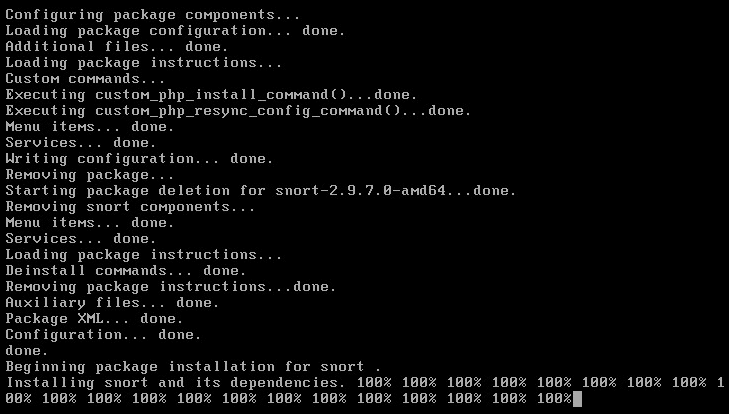 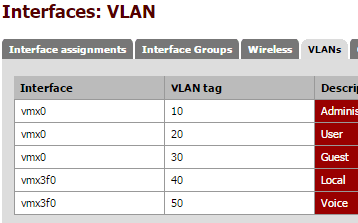 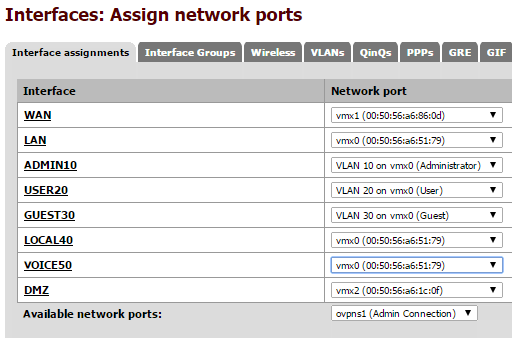 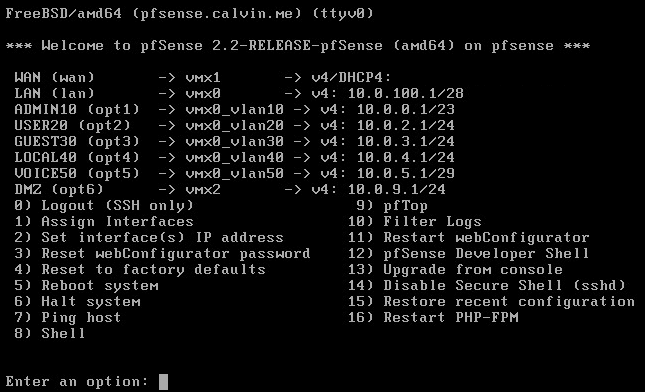 Other Changes and Fixes

These are mainly due to the upgrade to 2.2 (which hasn't gone smoothly for a lot of people including myself) or the change of interfaces not changing package settings.

There are two problems with vnstat, it does not have a database and it still lists the old interfaces.

To create the database, run these two commands:

To fix the issue with the old interfaces, edit the file /usr/local/www/vnstat2/config.php where it holds the list of interfaces.

You will need to change the following line to match your new interfaces:

HAVP and Squid are both updated in version 2.2. The downside is that HAVP no longer works for me and Squid decided to go from version 2 to 3 without asking.

Squid 3 provides c-icap antivirus built in along with clamd, a replacement for HAVP but not as nice. The downside is you won't get to use templates/web pages to notify users of viruses as easy as HAVP did.

Because of the new interface, Snort changes where it stores its logs and therefore the Snort tab will be empty. You can verify this by going to /var/log/snort where you will find a folder starting with 'vmx' and another with 'vmx3f'.