A small update to my personal computer.

I recently got a Sony PlayStation 5 (PS5). I don't have a TV in my room so I use USB capture cards to play directly from the preview with almost zero latency. The two most popular brands with this common feature are AVerMedia and Elgato.

The PS5 is able of outputting 4K60 HDR (and even 8K) which all USB capture cards are unable to transmit. Only PCI-e based cards have this capability but I don't have any PCI-e slots to spare in an mITX build.

The problem can be summed up as: I need an additional PCI-e slot.

There are few ways to get another PCI-e slot:

Weighing up the price of all options, the least expensive approach was option 3.

Here's a picture of the complete system: 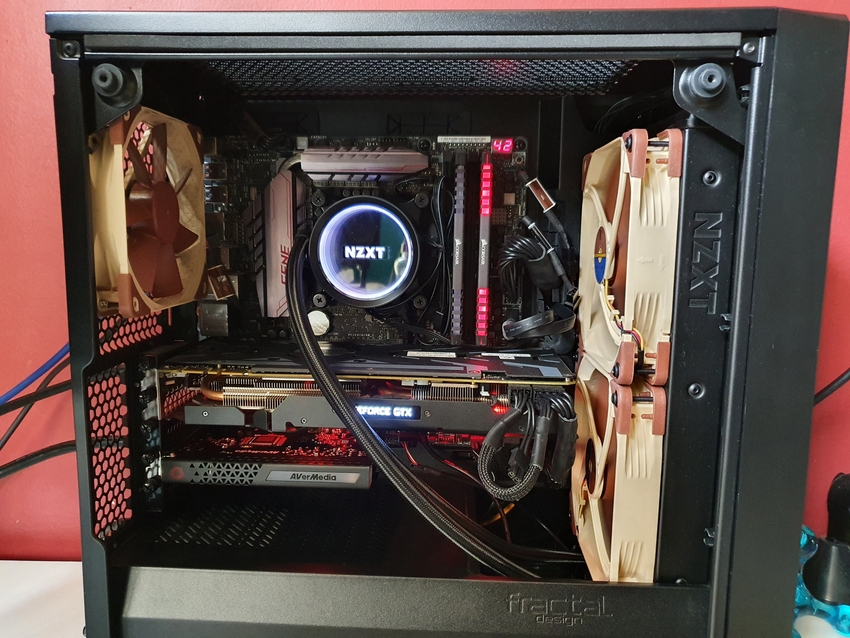 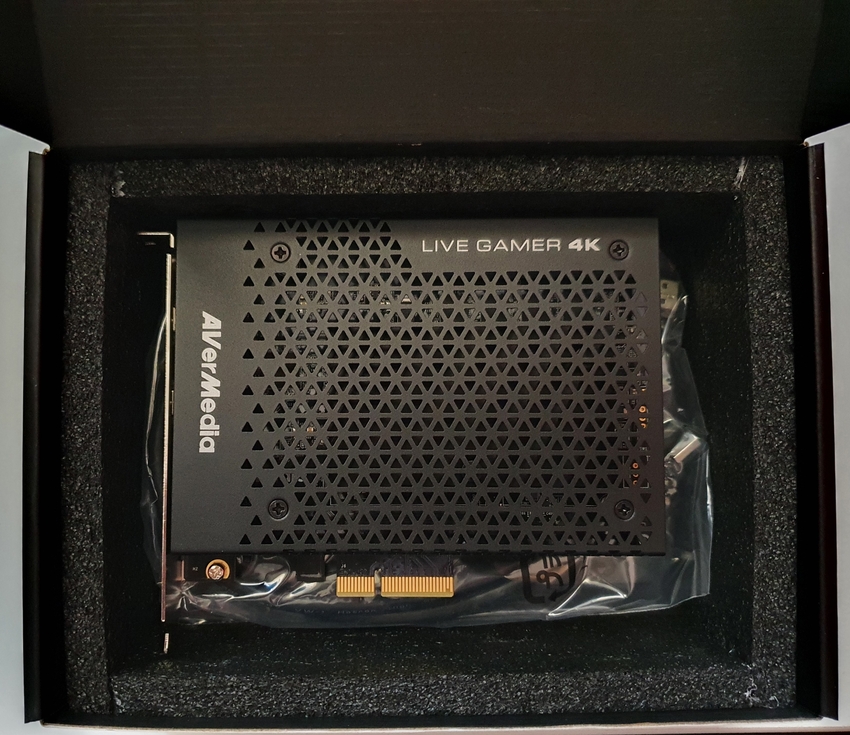 Based on the EposVox's latest capture card review, he lists the AVerMedia having a lower the lowest preview latency at 36ms while the Elgato is slower at 58ms. 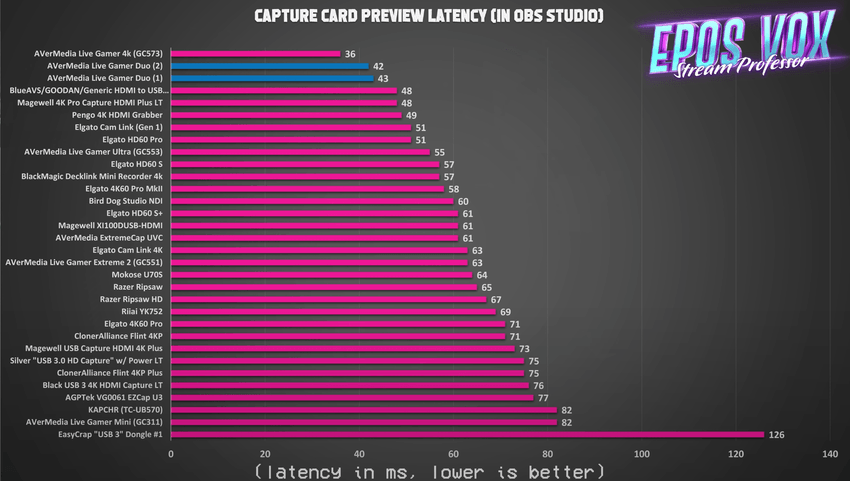 I had the opportunity to try out both and could feel a difference. 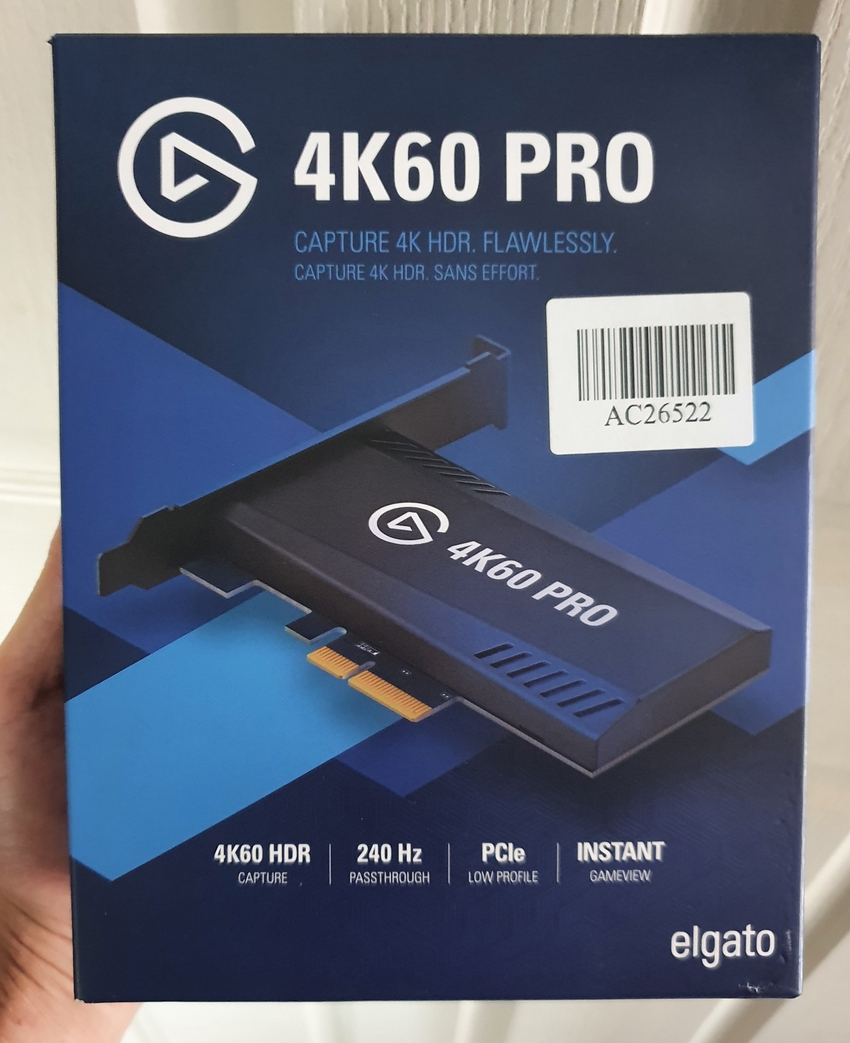 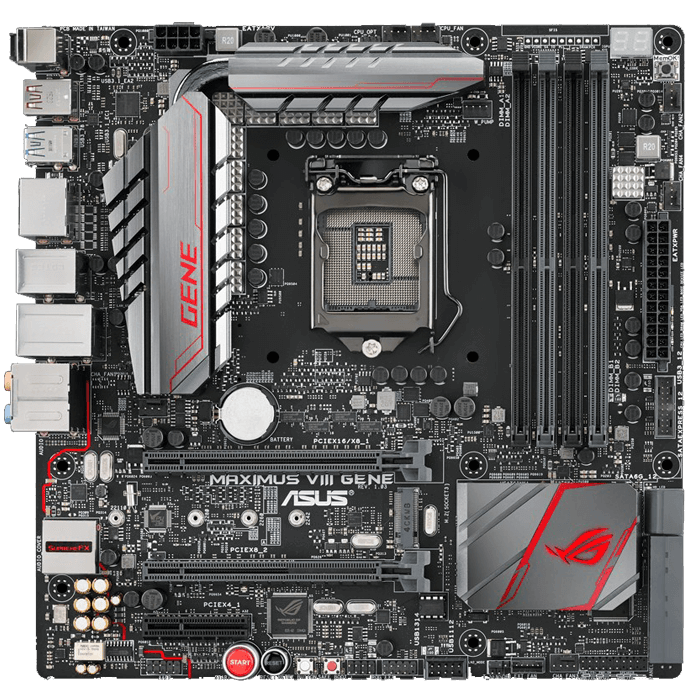 This was the only mATX board I could find across Gumtree, eBay and Facebook Marketplace that supported my Intel i7 7700K. It is a Z170 board which is a minor downgrade to my previous Z270 board. Everything I owned was compatible. The only downside is it takes forever to POST. 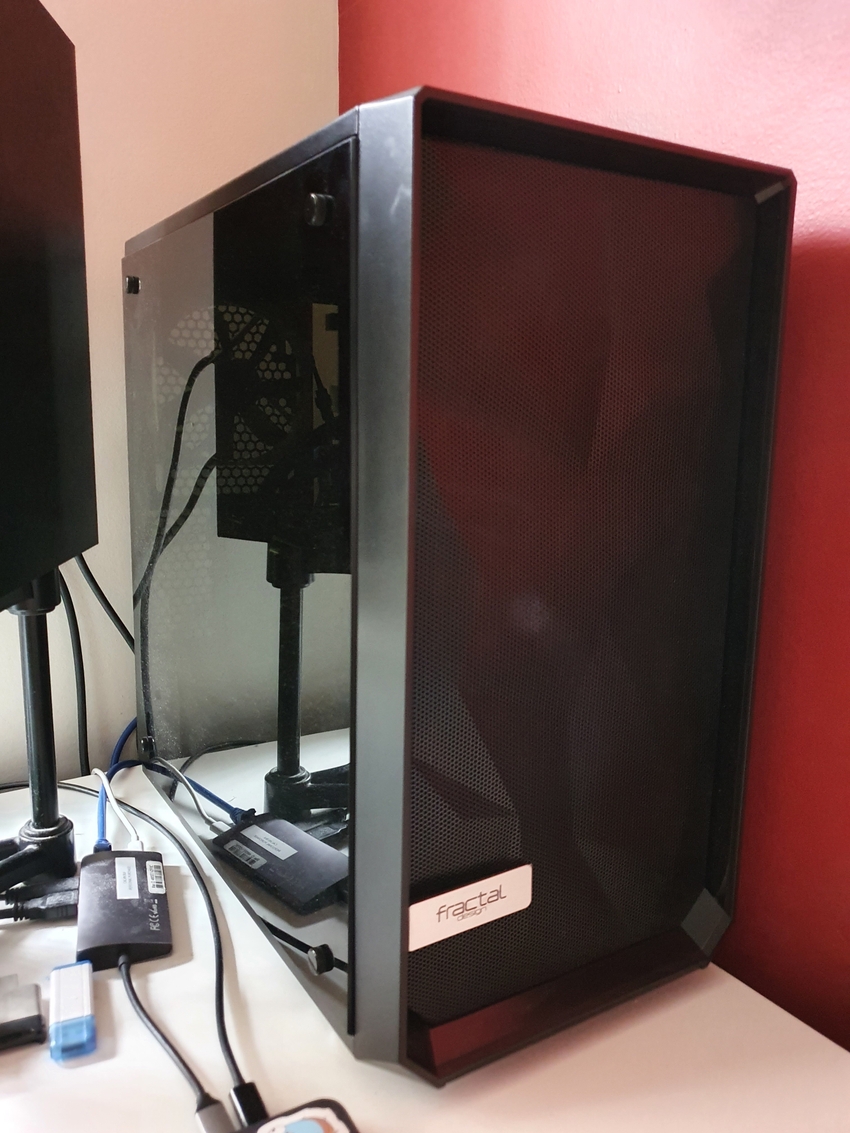 A medium-sized case with good airflow and enough room to fit everything. I didn't want to splurge on a unique case again to keep the cost down. 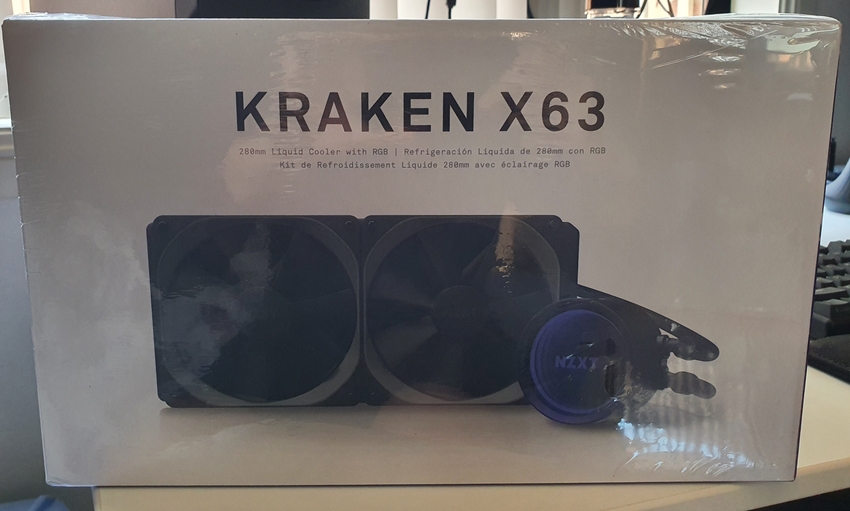 I also took the opportunity to upgrade the small Noctua NH-L9i to a full-blown 280mm AIO watercooler. Slapped two Noctua NF-A14 fans on and it's whisper quiet. 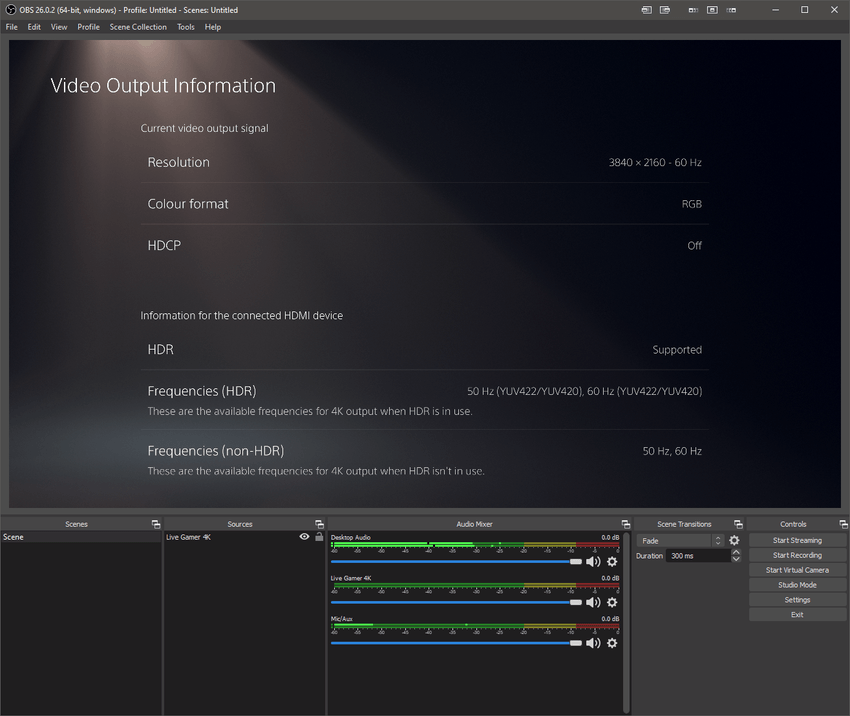 After all the research I've done, there are potential upgrades I've been thinking of: