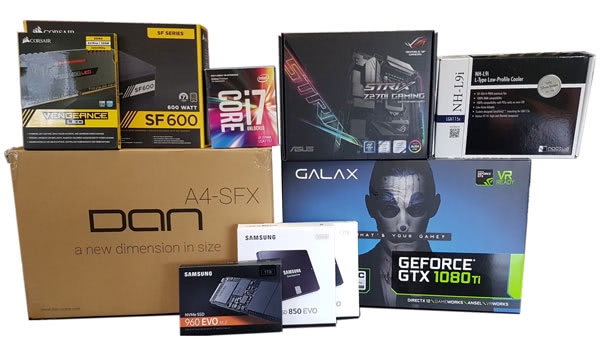 Let's start straight off with the spec sheet. I purchased most items back in February with eBay's 20% off deals from Futu Online where possible. I found this a bit cheaper than the usual brick and mortar stores like MSY, Umart or IJK.

To sum up this build nicely as you can find reviews and benchmarks everywhere else:

The i7 7700K is the best Kaby Lake CPU to get. Good for gaming, video editing and virtualisation. 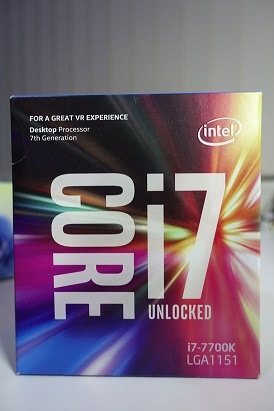 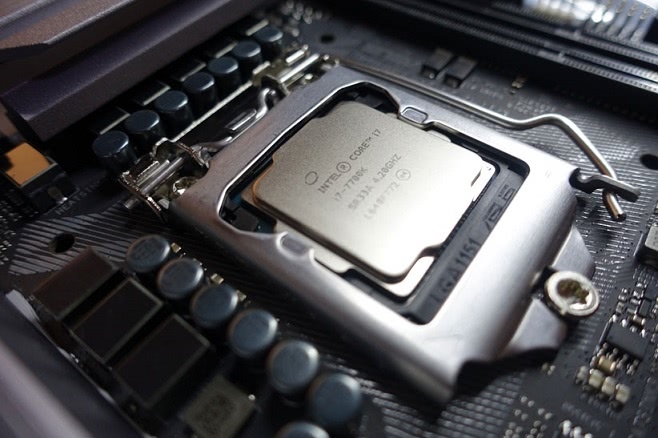 Has pretty much every feature at the time under the sun including 2 M.2. slots...on an ITX board! 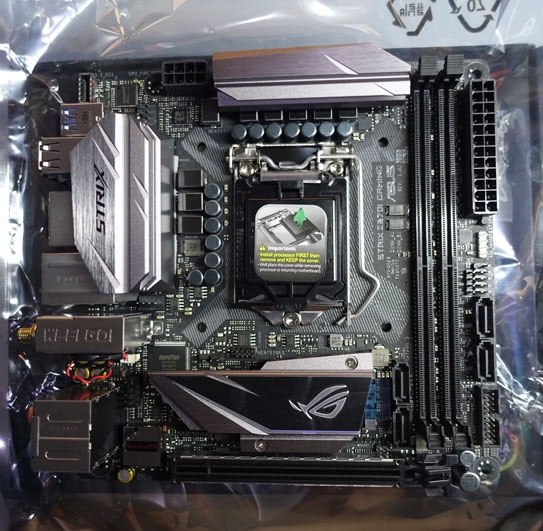 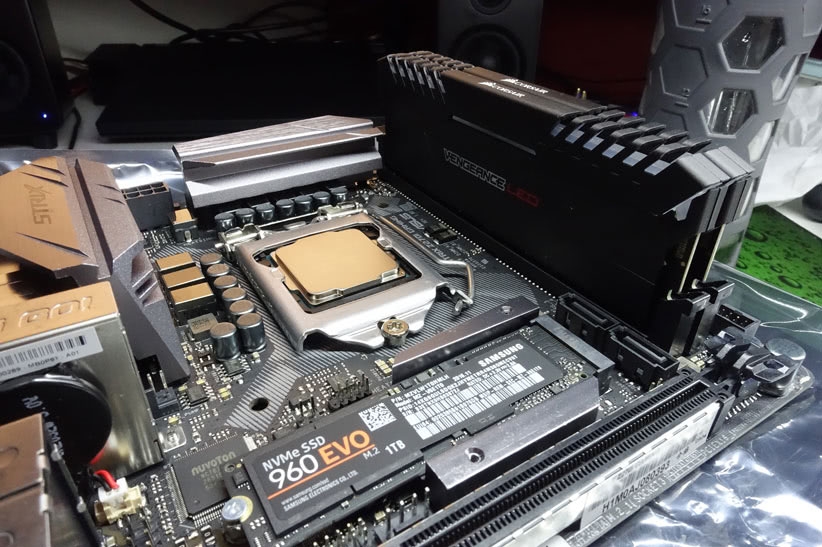 The most RAM possible at the moment. While not the fastest memory around, anything above 3200Mhz isn't worth the price from most benchmarks I've seen. 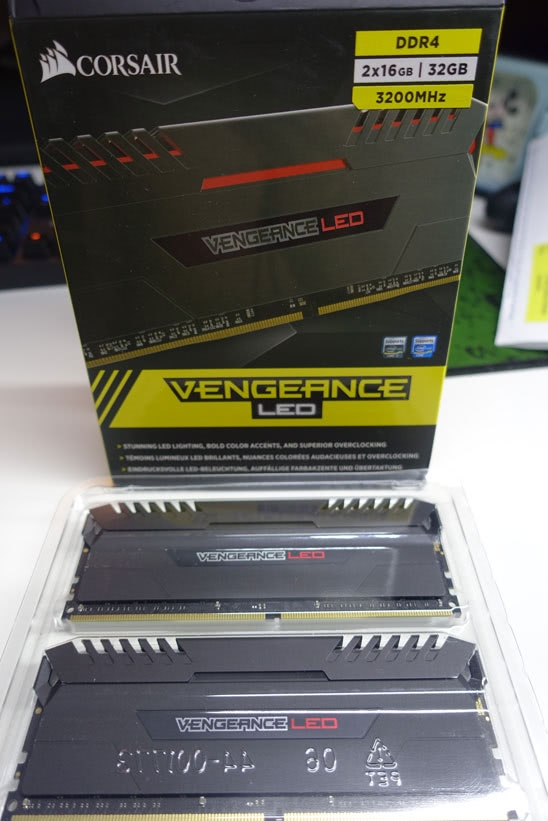 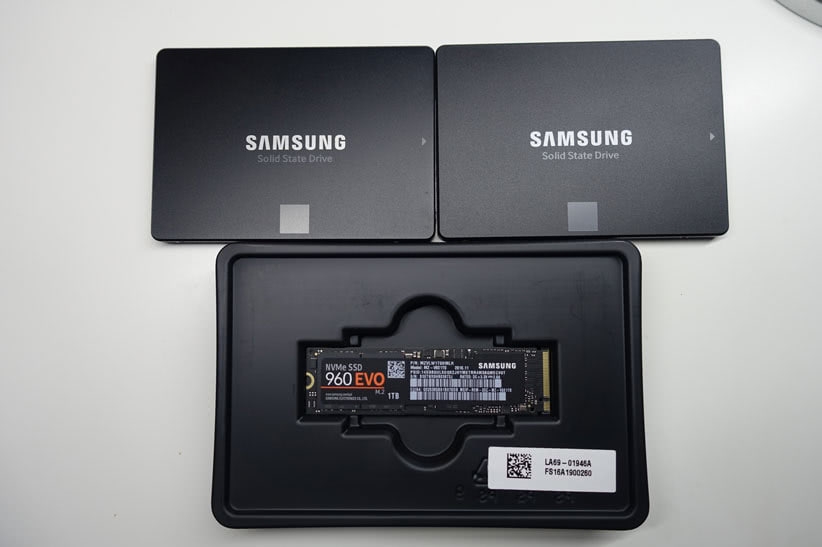 A gift from my girlfriend. The 1080 Ti is the 2nd best graphics card to get from NVIDIA behind the Titan Xp which isn't sold in Australia. Temps go from 28C to 81C in Winter.

The Noctua NH-L9i is best noise-to-performance ratio cooler than can currently fit in this case.

The XB271HU is IPS, has G-Sync and goes up to 165hz. The only thing else it could do is 4K and HDR. I chose to go with 1440p as I doubt I could get stable frames from the latest AAA games I tend to play.

I waited a few years for this build, made possible with the Dan A4-SFX case. I've been following the [H]ardForum thread since Dan first posted it with a prototype from sheet metal. It's come a long way since then with two Kickstarters for the Dan A4-SFX case.

What makes the case great is that's the smallest gaming case in the world. It's almost impossible (I tried) to find any case at the moment that can fit a full-size GPU and be less than 10L. I'm not sure there's any other configuration to get it smaller without throttling.

The case is unique in that there are two sections. On the right-hand side, you put have your motherboard and power supply. From there, a PCI-e riser cable travels to the left-hand side of the case where the GPU is installed. This makes it so both the CPU and GPU have their own separate cooling; a common problem with small cases.

Before I had the case or a 1080 Ti, I threw everything on a test bench to use. I thought it would be funny to share. I had it like this for about a month before the case arrived. 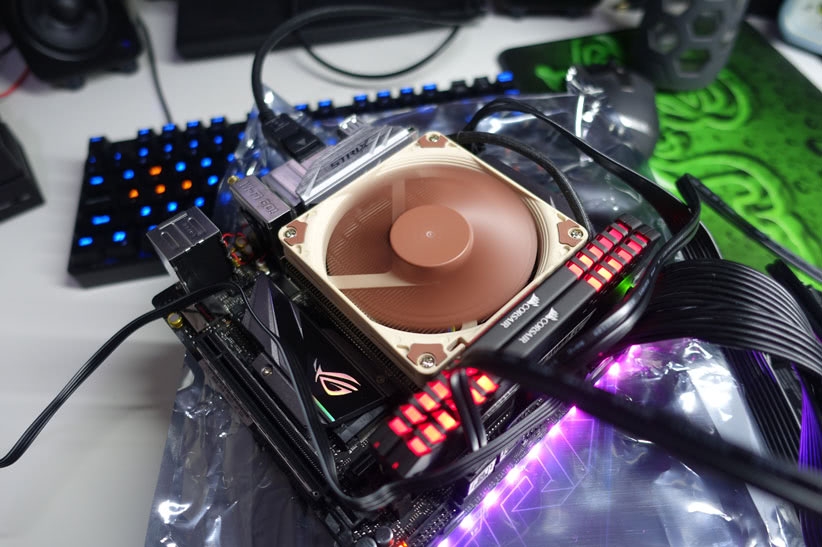 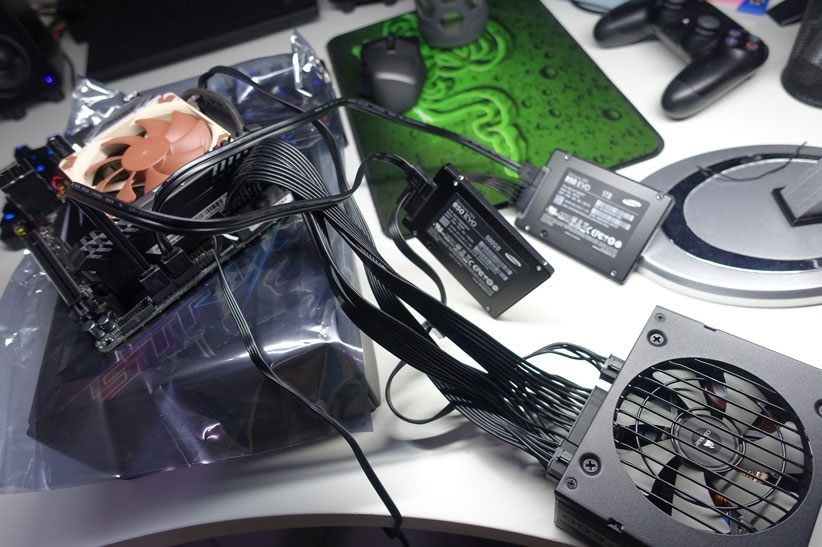 Here's a demo of the boot times. Spoilers: 12.02 seconds. I was using a screwdriver to short the power button pins in lieu of a case.

To wrap it up, here a few shots I took over the weekend. 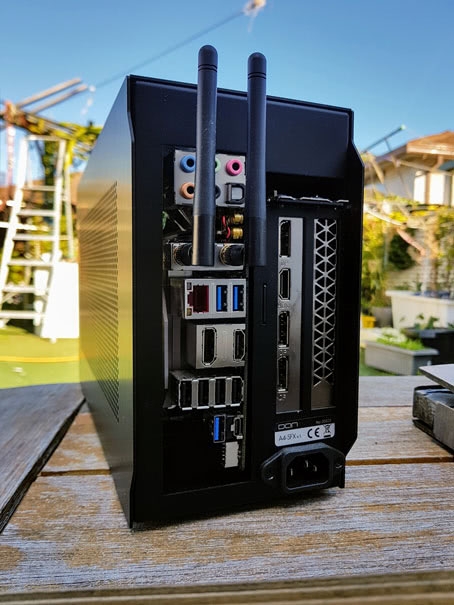 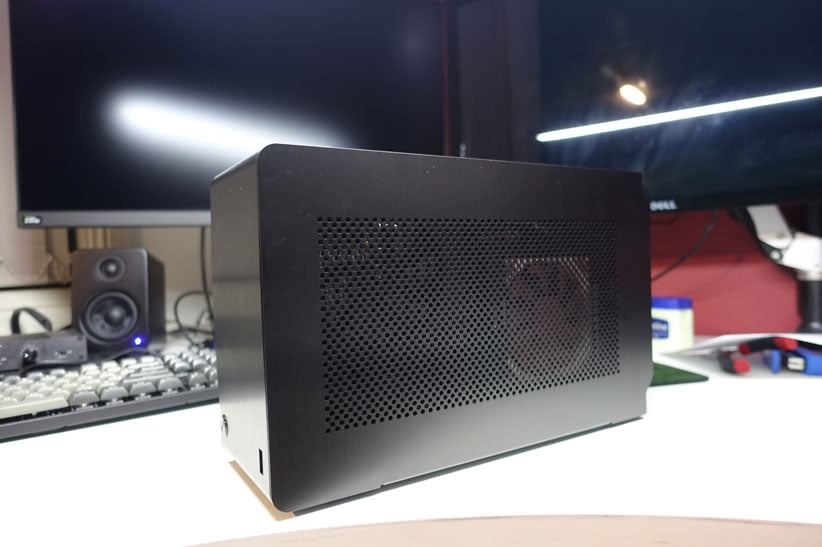 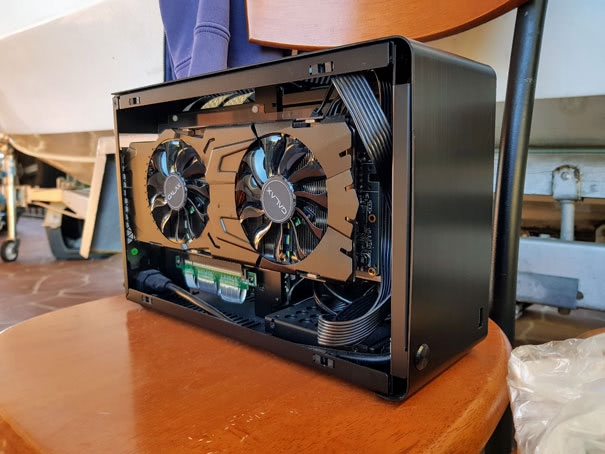 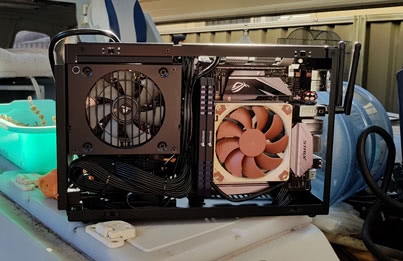 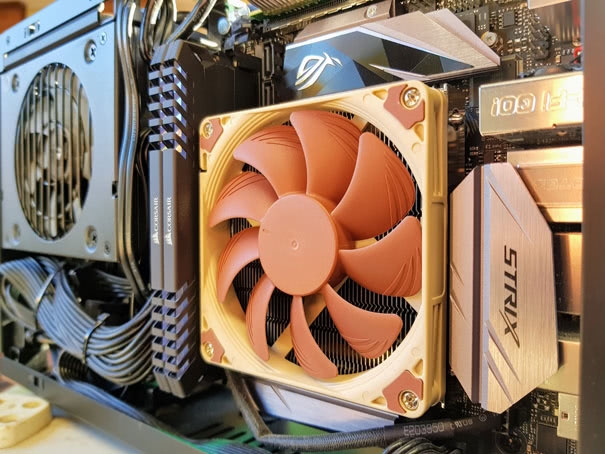 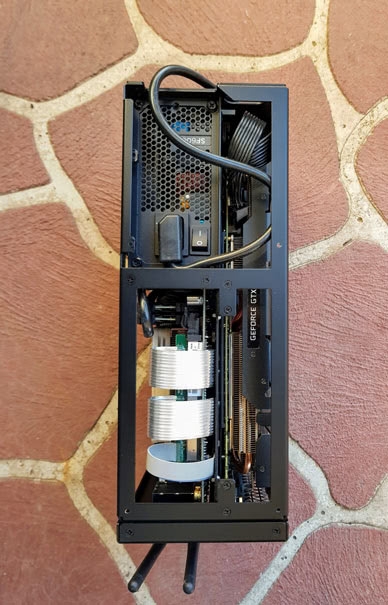 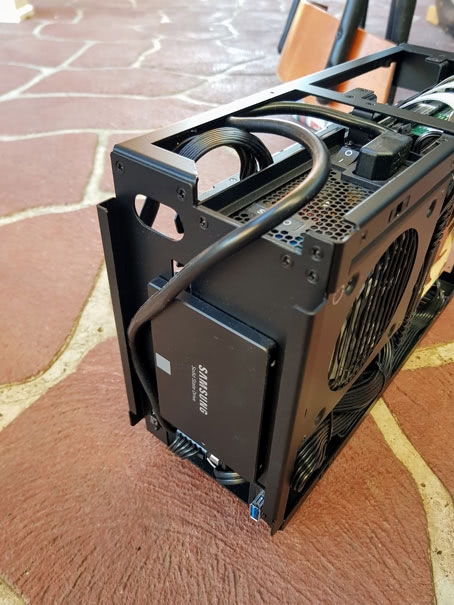 Before the Galax 1080 Ti, I had a Gigabyte Gaming 1080 Ti. It was horribly loud and hurt my ears with how loud its coil whine was. I was able to get a refund on it luckily. 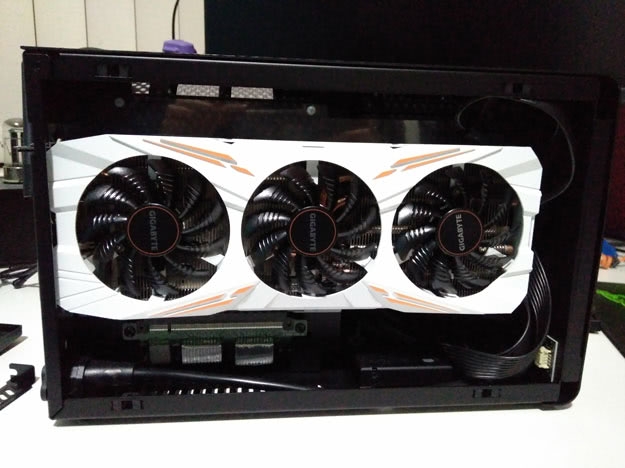