A look at all the mods I've thrown into my Oculus Quest all-in-one VR gaming headset.

I bought my Oculus Quest back in December during the Amazon Prime Day sales for $719 before cashback. My only previous experience with VR has been over at a friend's place using the HTC Vive Pro. 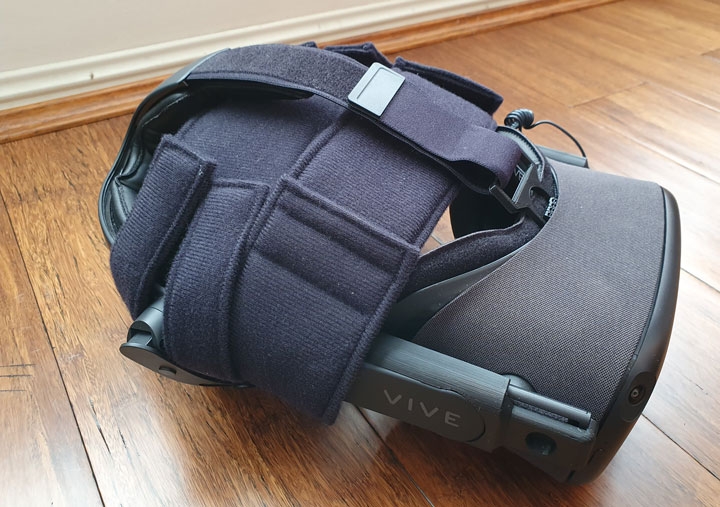 The first mod I installed was the FrankenQuest. The FrankenQuest is replacing the default strap with the HTC Vive Deluxe Audio strap. For the mod I made use of my 3D printer to create the side mounts and the top hook ring. Tyco Tech provides a video of how to do the mod. 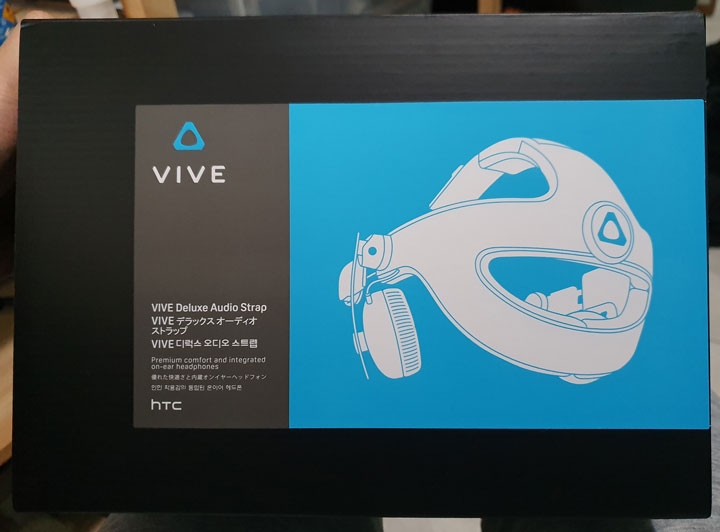 Over on Thingiverse, there is a Vive DAS adapter by DarthOctane which connects to the original arms of the Oculus Quest. 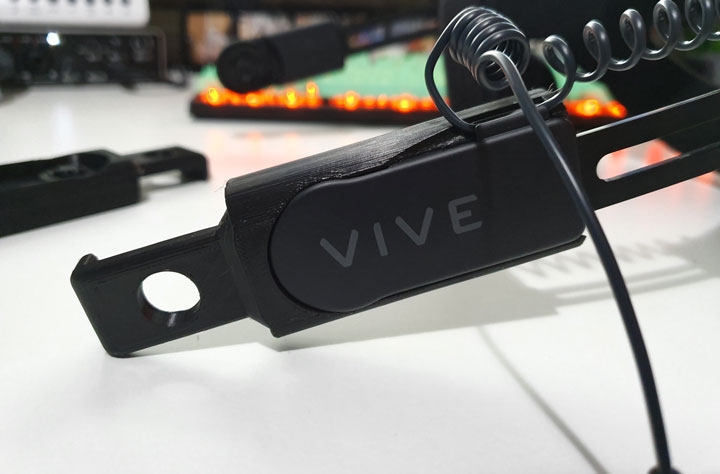 For the top strap hook, I used this design by DRAGONCITY_o with a few small zip ties. 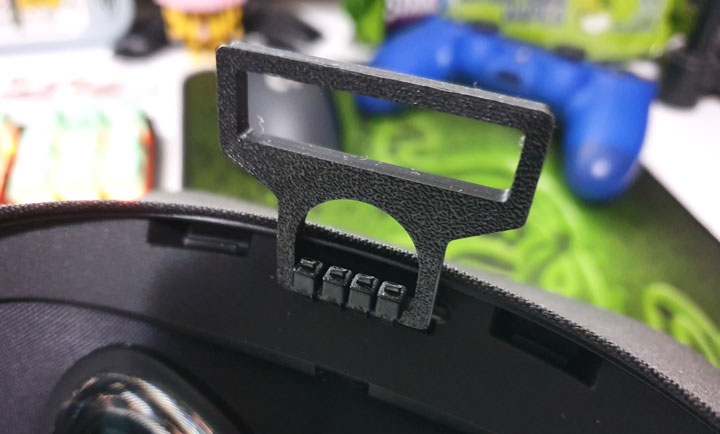 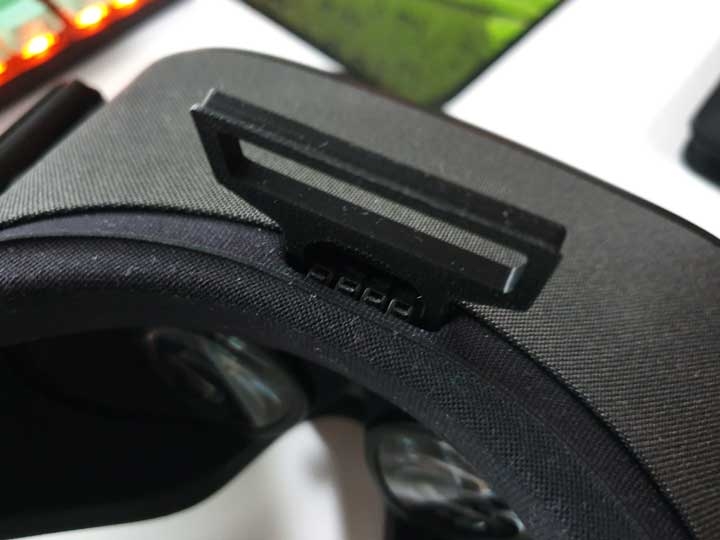 I purchased both the Quest Deluxe Strap and Apache DAS Strap from Studioform Creative.

With both straps on at the same time, it feels like I'm wearing a baseball cap and the weight is evenly distributed across my head. My neck doesn't hurt from staring down for too long either. 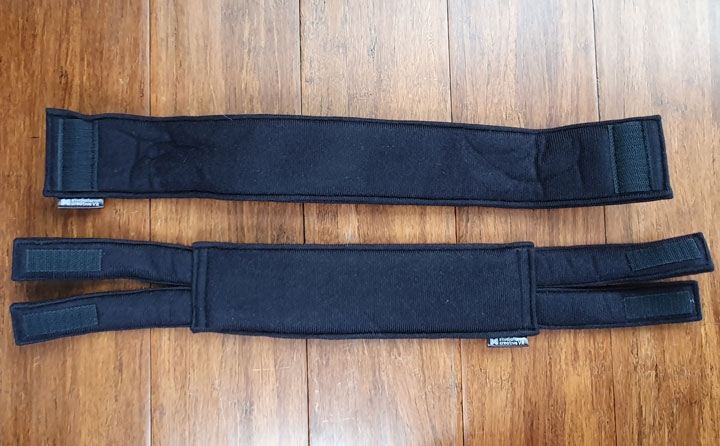 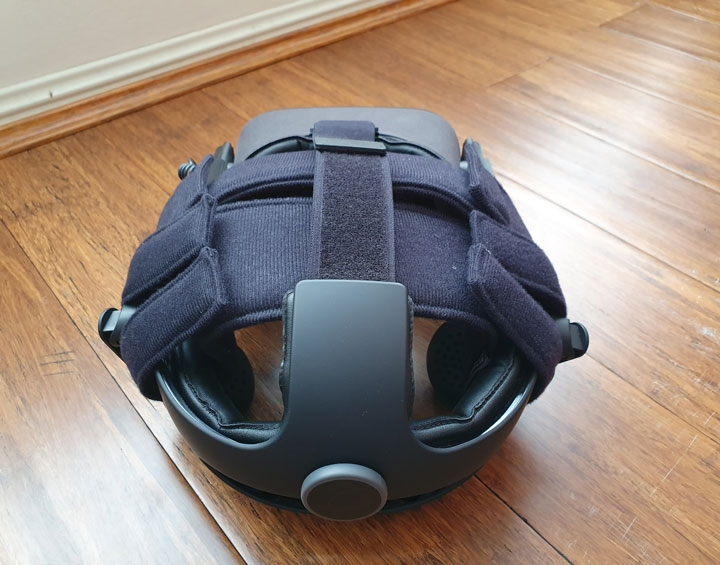 The AMVR Beat Saber Handles are good for playing Beat Saber with. I don't accidentally hit the PAUSE button anymore. I leave them on permanently even when playing other games. They are a little of a hassle when it comes to changing batteries.

While they can be bought from Amazon, I found them for a little cheaper on Ali Express. 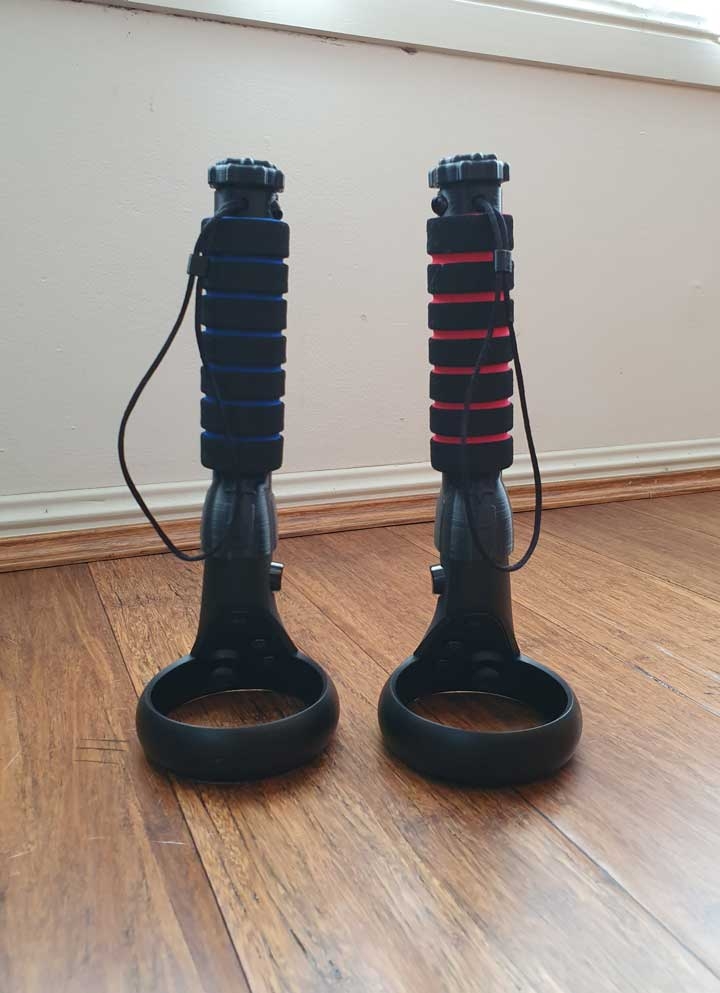 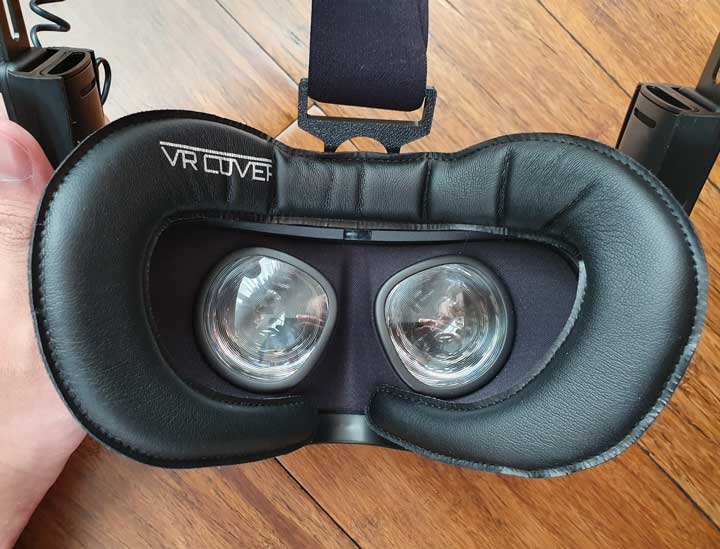 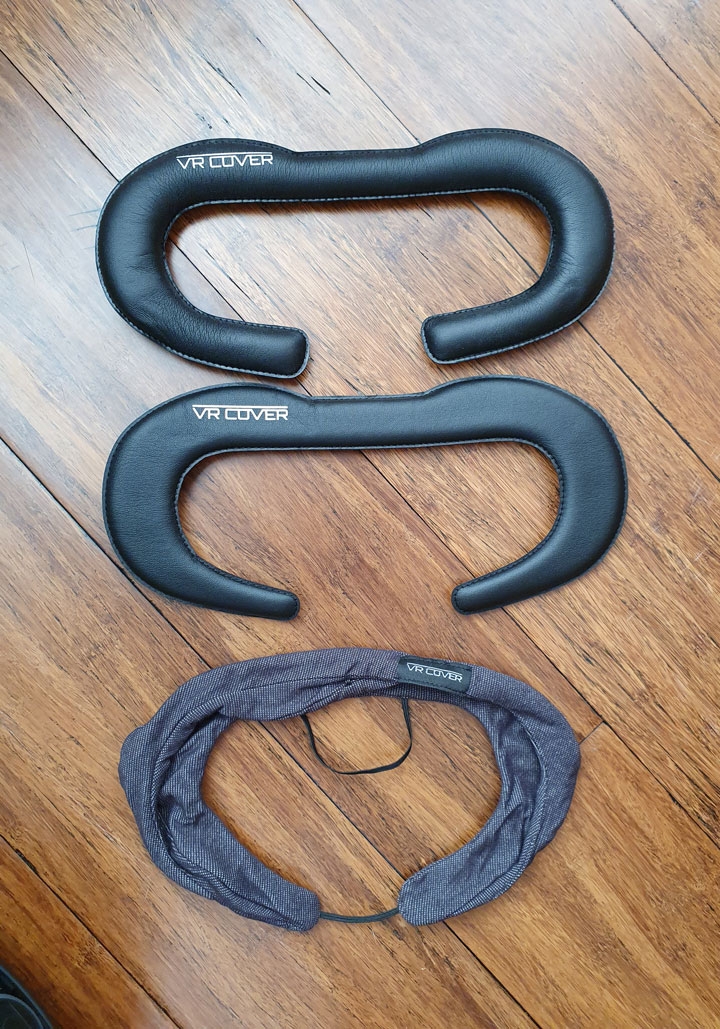 Also from VR Cover, I purchased their strap foam replacement for the HTC Vive Deluxe Audio Strap as part of my FrankenQuest mod. I chose the thicker 20mm size and haven't had any issues with it. 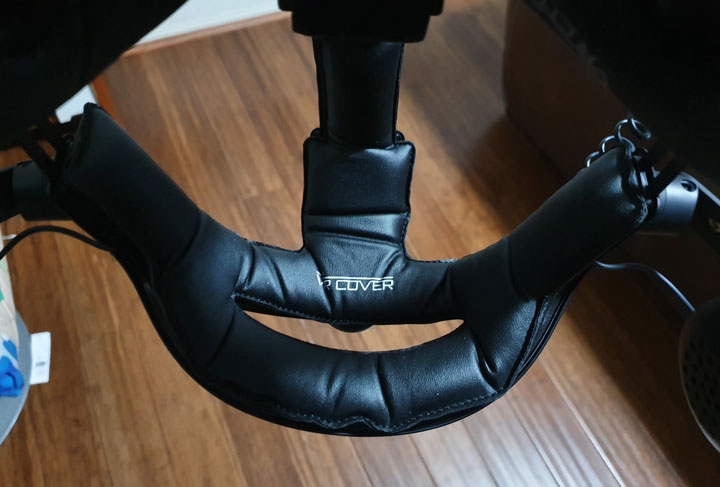 A safe case to store my Oculus Quest and all it's accessories. Most recommendations online are for Apache cases which are not available in Australia. The ToolPRO Safe Case is available from Supercheap Auto for $50 and probably cheaper during their quarterly sales.

Inside I have all the mods listed including: 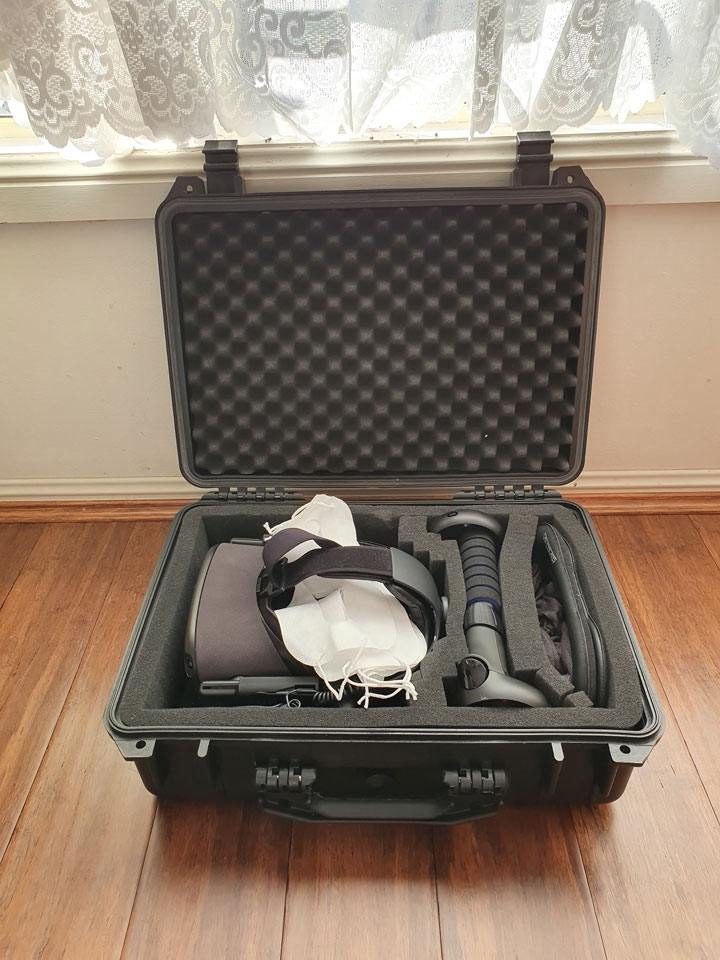 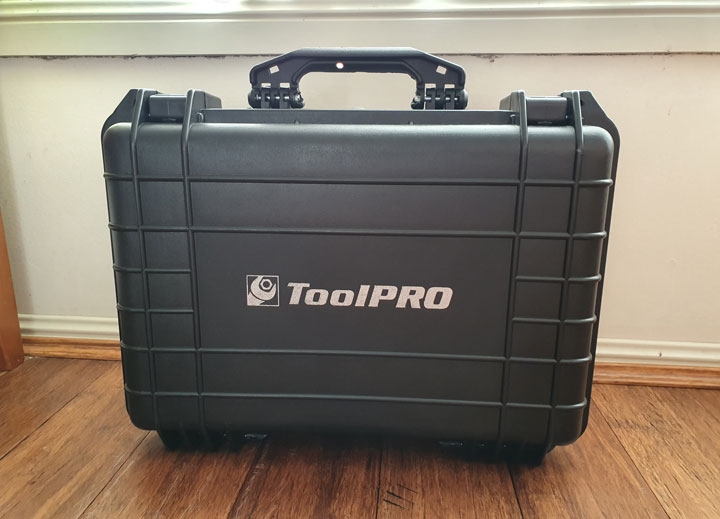