In the monthly update, I bring you what I've been doing throughout the past month in regards to technology, computers and more with links to tutorials and guides.

I saw that Jetpack weighed down this site quite a lot (using P3). I found similar plugins that could do features that I wanted from JetPack.

I've made a change from W3 Total Cache to WP-Rocket. It feels too simplistic compared to the myriad of options W3TC gave me, but it's simple and it works. W3TC always slowed down my site (oddly the opposite of its job) so this is a nice difference.

To allow for 802.1X (combined with WPA2-Enterprise security), my Ubiquiti UniFi controller asked for a RADIUS server. At first I wanted to set up FreeRADIUS but that was more trouble than it was worth so I decided to throw it all together within my domain controller using the Network Policy Server feature.

I've switched over to a voucher system on pfSense from the previous login system for my Guest network/VLAN. Although it's more limited than I thought it would be (and a little confusing too), it's done the job so far.

After reading (again) and convincing myself of the dangers of UPnP, I had to lock down the ports that users on my network were accessing.

I made a port alias on pfSense which will be open. 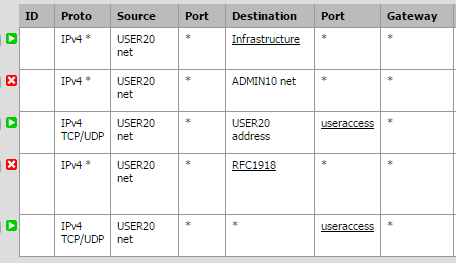 Created an OU in the Users Group

In additional, created a Global Security Group which works where the Container does not (e.g. when the member attribute is required instead of memberOf).

Active Directory CNs and OUs still confused me but this ensures my fake/connection accounts (e.g. gitlab, vmware, pfsense connections to the ldap) are not usable as logins.

GitLab required an upgrade to 7.5 which allowed User/Group based filtering. 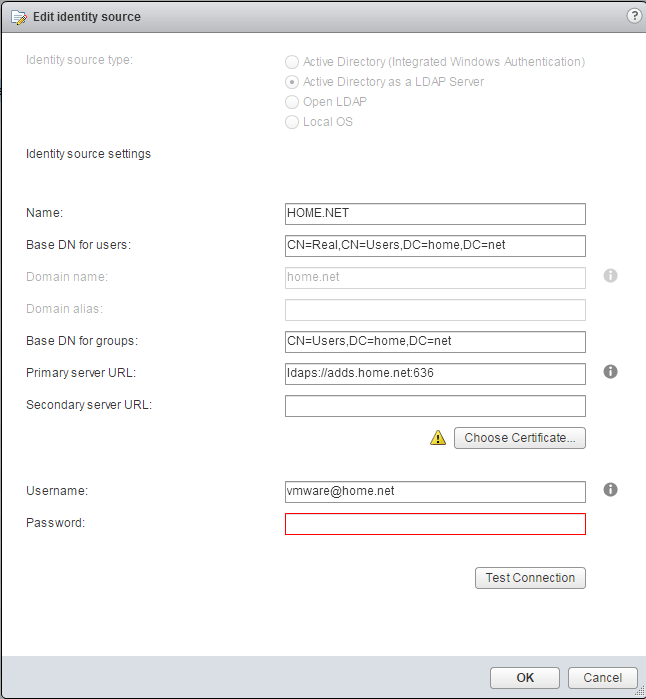 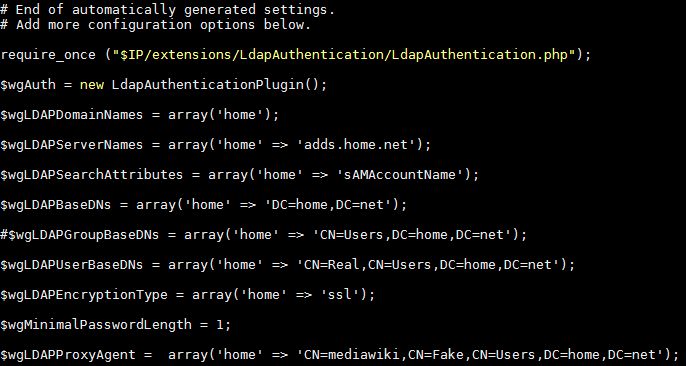 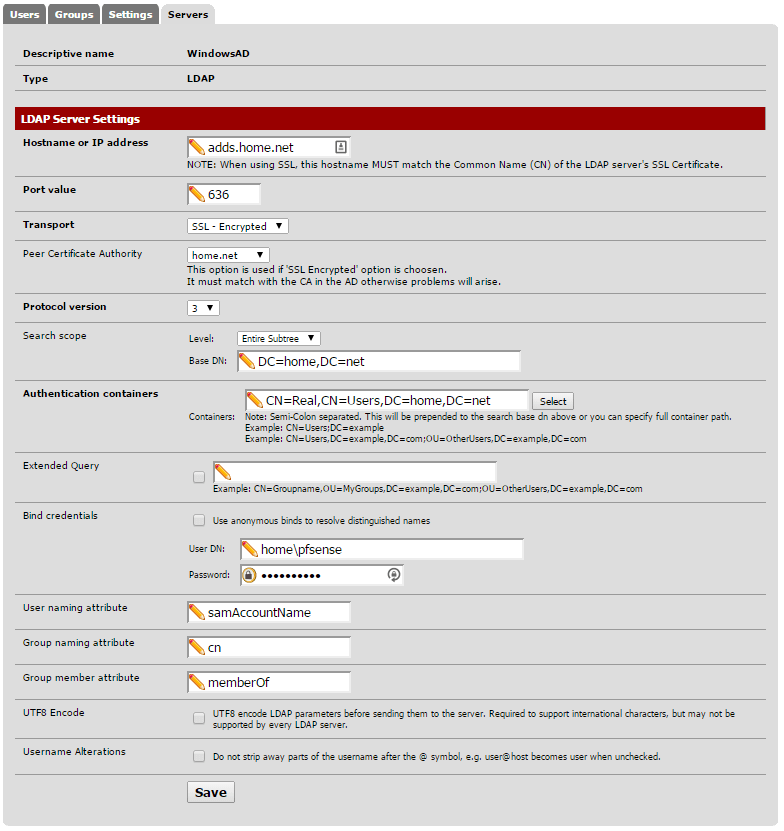 Shame it does not support vMotion with my current server as runs AMD instead of Intel.

Updating the card was a pain! Downloading the official IBM firmware and trying it out on CentOS, RHEL and Windows all failed saying it wasnt meant for my system (im guessing it was looking for an IBM Server). The solution (after a long day) was to download the corresponding firmware from LSI along with their StorCLI tool and flash the firmware directly.

This is a pain as all of my infrastructure has already been set up. Had to get the N40L to run vCenter to edit the settings on the other host. Cannot edit it with vCenter running on it even with options selected.

Got a Chromecast for Christmas. As my monitors don't have speakers, I plugged it directly into my Yamaha RX-V475 receiver which has a couple of HDMI inputs and one HDMI out going into monitor.

Using the Chromecast to watch videos late at night when I don't want to turn on my PC.

Got a Plex server setup

I always thought Plex server was nothing more than a bunch of menus that pushed media to your devices. I was wrong. Plex also includes a built-in web player (awesome!) that transcodes videos on the fly. Also working great with my Chromecast!