Recently I went through the process of researching and picking out components for a new computer for my SO.

This was to be a computer that could do everything but gaming. To ease fixing things, no overclocking either and probably nothing too fancy just keeping it simple.

I also had a few unused parts and parts from her current computers I've upgraded that can be transplanted over saving a few bucks.

The first budget given was $1000. To save myself the hassle and appeal to her love of 'cute' things (like many females), I chose the ultra compact and barebone Gigabyte BRIX Pro with an i7 4770R.

With the BRIX, I only had to get some memory (SODIMM) and either or both a mSATA driver or 2.5" SATA drive. The beauty of a barebone is everything else is already given such as WiFi & Bluetooth, CPU and the Power Supply.

Watching a few videos of the BRIX really impressed both of us. The fan was very quiet and only ever ramped up when pushing the Intel Iris to play games. There were a bunch of USB 3.0 ports, a headphone jack and HDMI port supporting 4K as well. It really did everything she would've asked of it.

Eventually I was told the computer didn't have to be small and compact because it would never see the outside of her room. The budget also went down to $800 build and given the BRIX is $800 I had to go with a custom desktop.

The proposed BRIX however was: 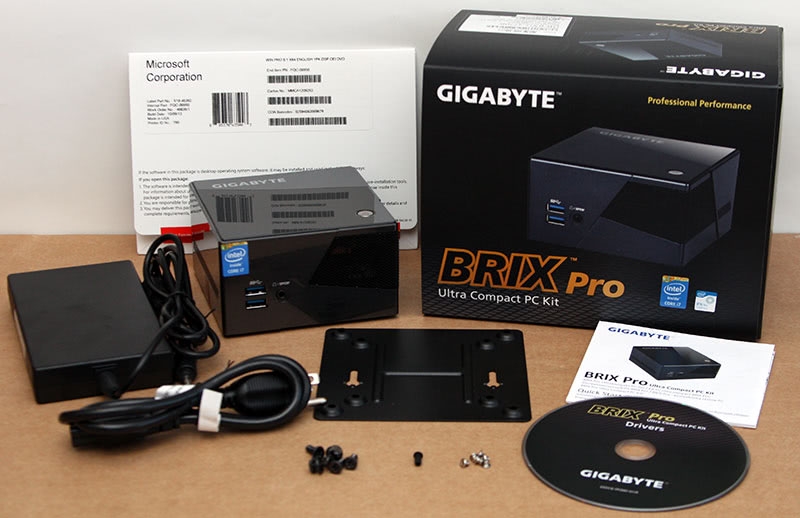 Even with the new budget of $800, I said I could do it for way less. For this build I went with a very basic configuration. At this point there was no talk about 'performance first' so I figured I'd build something for as cheap as possible.

Too bad this configuration was more for your grandparents than your girlfriend who loves multimedia and studies I.T. A basic business/homework/internet/office use computer but not a Photoshop warrior she would expect. It was a pretty bad mix of components, bottlenecked by the Pentium CPU and its two cores.

It was now that 'insides/performance is what is important to me' so this build was definitely scrapped.

Computer Build #3 - On the right track

In this build made some considerations and assumptions: 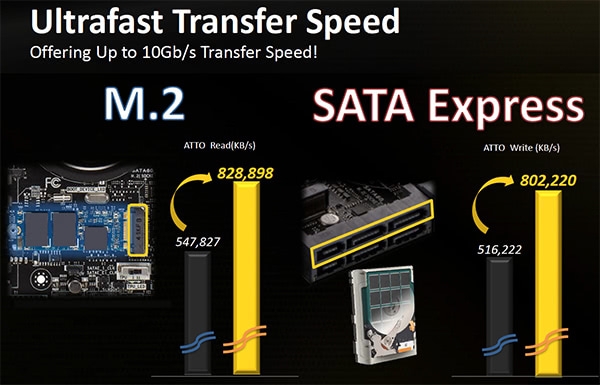 So with everything in mind I came up with this:

Everything just fit in the $800 budget!

The biggest change would have to be the upgrade to an i7. Having an i7 in your socket always looks good no matter what.

The Seasonic PSU was one I quickly found that came with a 5 year warranty. The previous Corsair VS series I chose only had a 3 year warranty.

One change out of the blue was when she suddenly became interested in aesthetics and opted for the Silverstone TJ08. I was pushing for the Cougar Spike or Silverstone PS08/9 but it was her money and within budget.

This build set a very good baseline overall. I felt I needed some little adjustments to bring the price down (which is always good) while not sacrificing performance. Finally I had to do a little more research on different models and brands available as I was using whatever I had found on PC Case Gear,  while great, don't stock every single item in the world.

Computer Build #4 - The One

The final build! What felt like a few little changes turned out to be quite a lot. Pretty much everything except the WiFi Adapter was changed.

By going with an Xeon, I get a much better binned CPU which is great for longevity. The 1231 V3 is a rebrand of the i7 4790 except with the integrated graphics disabled and a slightly lower clock (3.6Ghz vs 3.4 Ghz) for a MUCH lower price (0.2Ghz = $70?). Not many people consider Xeons because they appear to be 'server' CPUs. I had the same mindset until I got myself a 1230 V3 in my ESXi server and learnt it was pretty much a 4770 without the iGPU. Without the Intel Iris graphics, I've had to include my Nvidia GT 520 otherwise there wouldn't be any video output!

The motherboard change is less dramatic. Gigabyte offer pretty much the same features on their H97 Gaming 3 board as they did with the Z97 Gaming 5. The only difference being the ATX form factor instead of the mATX form factor. The difference between H97 and Z97 is how it overclocks and what you can overclock.

Cooler Master sell their Vanguard S Series PSU with a 5 year warranty for $10 less than Seasonic. I never favoured CM's PSUs but with a 5 year warranty they must really believe in it. This is really important as power supplies can take down an entire system with a poof. Reliable and trusted brands are the way to go no matter what.

The Lian-Li PC-K9WX is a beauty of a case. Everything has a toolless installation except the motherboard standoffs. There are fan filters for the front and PSU intakes that are easily removable which is awesome. The one minus on it overall would be that there isn't a fan slot at the top the case.

Overall build #4 was $150+ cheaper than #3 whilst having similar performance (lower clock speed and GPU).

The process of building a PC really isn't as hard as it seems. The biggest hurdle would be knowing what is compatible and what you need (sockets types and chipsets is usually the problem). Spend a good time researching and learning then it won't be so daunting. From experience, forums really help. Post your builds and see how people judge it and fix any issues for you. Go with something you want now instead of later on because you'll always crave for more power and end up rebuilding within a year, spending money on two computers essentially.