This is an up-to-date collation of everything to get a good working base for Arch Linux on the Samsung ARM Chromebook XE303C12.

I took my Chromebook out of retirement over the week and experimented around with a few distros. This is an old device and there's not a lot of information going around on the Internet. I've taken everything I've found and updated it to work on latest Arch release. I've also included some of my own configurations together into this post.

I assume you are familiar with Linux so I won't be explaining what everything is and what it does.

Install Arch on the Chromebook using the official guide.

To install to the internal memory, use /dev/mmcblk0 as the path after launching Arch from a USB. For this to work you will need Internet (wifi-menu), wget and cgpt (pacman -S cgpt wget).

On the first boot without a GUI, the command wifi-menu should work out of the box to pick a simple network. It does not support WPA2 Enterprise or Hidden Networks however.

Proper networking will be explained later on once we have a GUI ready.

then reboot and hope everything still works.

The next few steps require some files to be created in a user's home directory or preferences changed under their profile. This is would be a good time to do that unless you plan to use 'root' forever.

Login to your new user and let's begin. 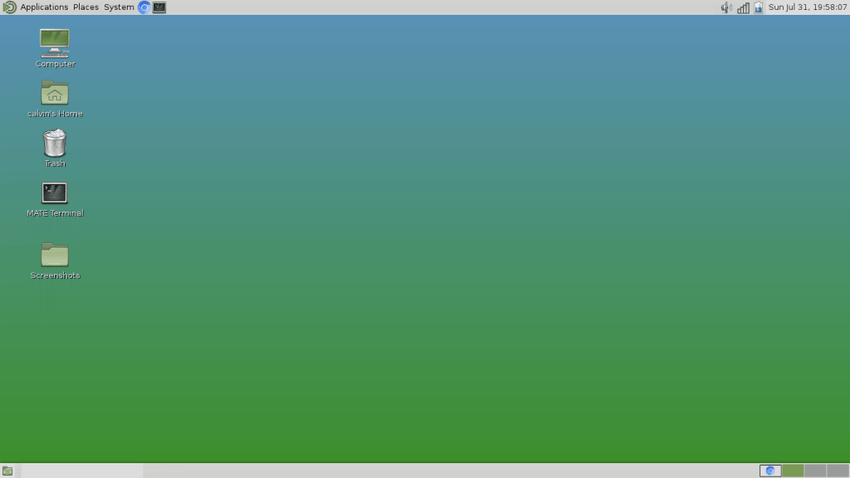 I prefer MATE as it's light on resources (lighter than XFCE in my tests) and pretty usable. There a list to choose from on the wiki.

To install MATE and everything required for a desktop environment, run:

The Disk Utility and Account Manager are optional packages if you wish to install them. The built-in account manager seems to work but throws an error when launching.

Finally if you need a Display Manager (Login screen) to launch MATE (or use xorg-xinit). MATE recommends using LightDM:

Then enable LightDM to run on startup:

Reboot and try it out.

Now the trackpad will not feel right. This is easily fixed with a config file and driver.

Then set-up the config file at /etc/X11/xorg.conf.d/70-synaptics.conf 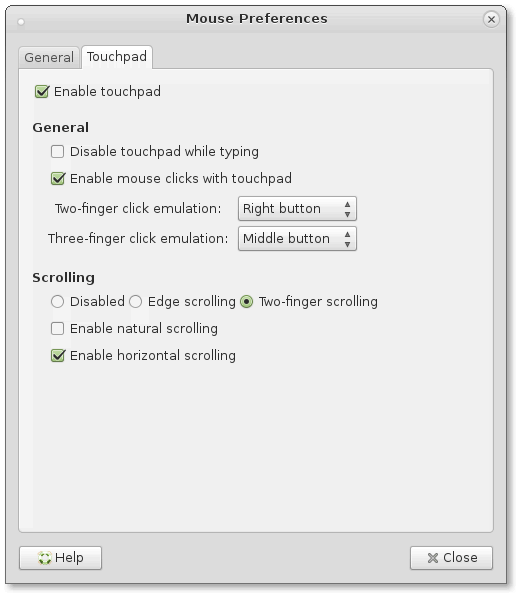 Note: if it's really hard navigating with the broken trackpad, press CTRL + ALT + Refresh to return to the command line.

Then enable Network Manager and reboot to find the applet: 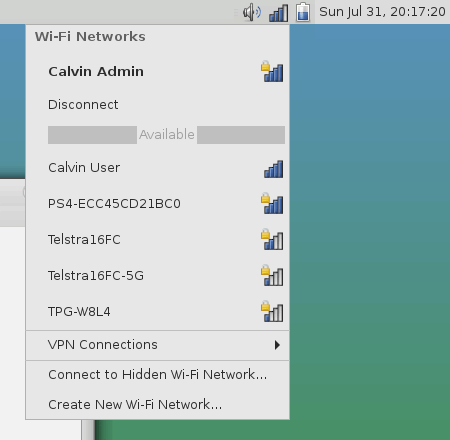 First make controlling brightness available to every user by editing permissions at startup. Create /etc/tmpfiles.d/brightness.conf with:

Reboot to activate the new permissions.

Next create this brightness script wherever you want. I used /usr/local/bin/brightness 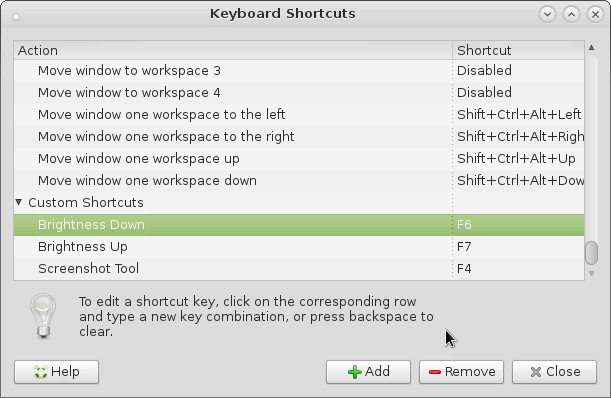 If it doesn't work, make sure you have rebooted first to set the right permissions to the brightness file. Try running the scripts manually as well to see what the problem could be.

Go across the page (arrow keys) and press M to unmute 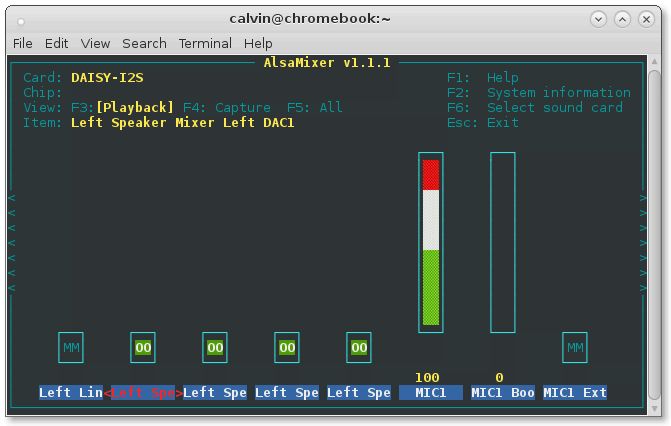 Press ESC when down and it should save itself.

Forget about acpid and pm-utils in the wiki, sleeping works fine without them and it's easier to manage with systemd.

Install the relevant power manager for your environment, e.g. for MATE it should be:

The trackpad has a tendency to wake up the computer as almost any movement to the computer will cause it to activate. To disable it from waking the computer during sleep, I use a systemd unit file /etc/systemd/system/tp-wake-disable.service

Then enable the unit:

The Chromebook does not suspend after a period of inactivity in my tests, the display goes black and stays that way until woken again. I've found the easiest way to activate suspend is to edit /etc/systemd/logind.conf and change the IdleAction and IdleActionSec fields. This means 1 minute after the display is put to sleep it will suspend.  The time for the display to sleep is configured through Screensaver in 'System Preferences > Preferences > Look and Feel > Screensaver'. 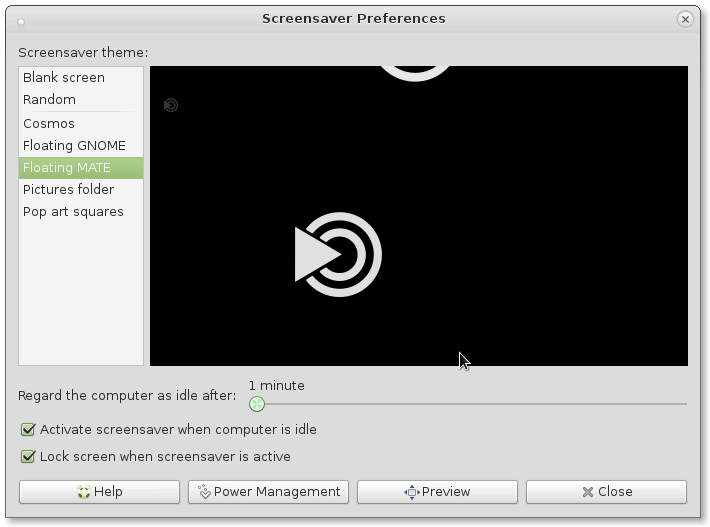 Note: During startup, LightDM will not suspend the computer if no one logs on, just leaving the laptop awake at the prompt indefinitely. I have experimented with xautolock, running it as a systemd unit and LightDM script but nothing seems to fix it. Closing the lid will also not suspend the computer. Basically, don't leave it on at the login screen without anyone logged in.

By default, LightDM will read the ~/.Xmodmap file and modify the keymaps listed within it.

Add the following to the configuration file:

To run the configuration file at startup, add it to the ~/.xprofile which is executed by LightDM. 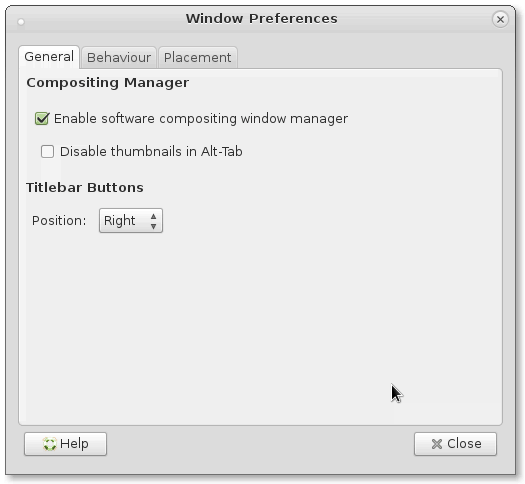 Then set the time zone: